The European-Mediterranean Seismological Centre (EMSC) operates one of the top global earthquake information website (www.emsc-csem.org) attracting an average of 2 million visitors a month and has developed an effective presence on the main social networks. It has been pioneering the concept of “citizen seismology“ (www.citizenseismology.eu) where eyewitnesses shares their observations (testimonies, pictures, videos, comments) on earthquake’s effects through crowdsourcing techniques and an innovative real time analysis of website traffic named “flashsourcing”. Real time earthquake information is distributed through various means: websites, browser adds-on, the most complete “quakebot” on Twitter (@LastQuake) and smartphone applications (IOs, Android). It has launched the first citizen operated seismic networks in Europe. It was awarded the IRIS prize (2007) for original information and risk awareness initiative.

In CARISMAND, EMSC leads the Work Package “Cultural factors and technologies” which aims at a better understanding of the use and potential of technologies by citizens during the different phases of the risk cycle an, how these technologies are adopted or not by different groups of population. It will use its own experience acquired on its information systems, benefit from the numerous collaborations it has developed with other actors of disaster management and from the expertise of the PI (Dr. R. Bossu) who has been involved on several studies on this topic at national and international level. 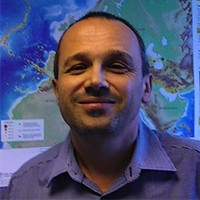 Dr. Rémy Bossu is an experienced seismologist who has always been interested in topics of societal relevance. At the head of the European-Mediterranean Seismological Centre (EMSC), Bossu has focused his studies on improving rapid earthquake information and harnessing the collective power of citizens to rapidly constrain earthquakes’ impact through Internet and mobile applications. Those ideas led to the concept of citizen seismology, merging crowd-sourcing tools, flash-sourcing (an innovative approach based on real time analysis of web traffic), the use of social media, educational activities, seismological data, and citizen-operated seismic networks.

Bossu participated in a one-year international study on the conditions of efficient crisis response, during which he focused on the use of social networks and ICT for improved response, which results were published in a book. Bossu is regularly invited to present his work, one can mention OECD, GEO summit, UN-SPIDER, AAAS15. He has also been leading the work group on information technologies and risk at French association for risk mitigation (AFPCN), the French platform of the ISDR (International Strategy for Disaster Reduction) and is currently organising a workshop on the topic for the autumn 2014. 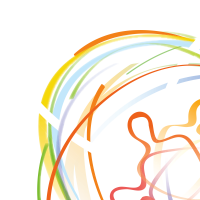 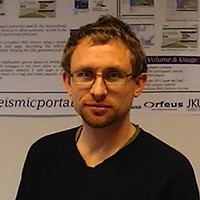 Dr Robert Steed is geophysicist in charge for the last 14 years of the EMSC rapid earthquake information services. He masters operational seismology, crowdsourcing. His skills cover scientific programing, data analysis and programing in Python, C and SQL as well as Linux systems administration. One of his main concerns is the rapidity and the robustness of EMSC Information System.

Laure Fallou is a research officer at EMSC.

Graduate in sociology, her research activities range from technology use (especially by teenagers and students) and the specific cultural codes that are adopted on social media to flood risk perception. As a sociologist her skills cover quantitative and qualitative surveys as well as multidisciplinary literature review. 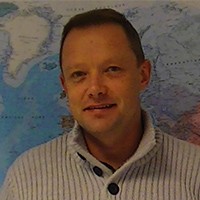 Gilles Mazet-Roux is geophysicist in charge for the last 13 years of the EMSC rapid earthquake information services. He masters operational seismology, crowdsourcing. His skills cover scientific programing, data analysis and programing in Python, C and SQL as well as Linux system administration. One of his main concerns is the rapidity and the robustness of EMSC Information System. 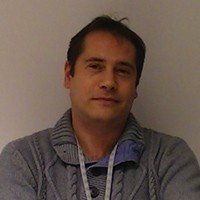 Laurent Frobert has 15 years of experience in computer science, specializing in Web technologies. In his previous experiences, Frobert developed web applications and technologies across a broad spectrum of industries, including tourism, telecommunications, finance, and internet publishing.

Frédéric Roussel has 8 years of experience in website, software, and more recently adds on and smartphone application developments. He has to deal with the massive traffic surges following felt earthquakes and maintain many real-time and push services to provide EMSC users a fast and reliable information.

We have placed cookies on your computer to help make this website better. We also use Google Analytics to track visitor statistics. For more information please visit our Terms of Use (section XIV). If you continue to use the CARISMAND Website, we will assume that you agree with the use of cookies. If not, you can change your cookie settings at any time and/or leave the website. Don't show this message again